What China can learn from its Olympic 'flop'

I was sat across from four Americans on Shanghai’s Bund waterfront when China was beat into second place at the last Olympics.

Along with hundreds of locals we crowded around a giant outdoor screen to witness the moment. Slow motion shots of American gymnast Gabby Douglas vaulting through the air offered visual confirmation of her and her country’s victory.

The gathered expats dotted around the restaurant’s patio expelled a small breath of relief, celebrating respite from the national sense of hubris accompanying what seemed like China’s unassailable journey at the Games.

For us Douglas’ routine represented a melodious art form, the human body conquering its physical realm. For them it represented a missed opportunity for China to project its strength through sporting triumph.

China doesn’t usually do soft power well. During President Xi Jin Ping’s UK visit full page print adverts were taken out by the country’s information ministry to broadcast the leader’s presence. The country’s prowess at Olympic sports is one of the few tools in the box it can, and has successfully, wielded.

For so conflated with a sense of place in the world are the Olympics for China, that the fragile reaction to the prospect of it coming third at this year’s Games is little surprise. 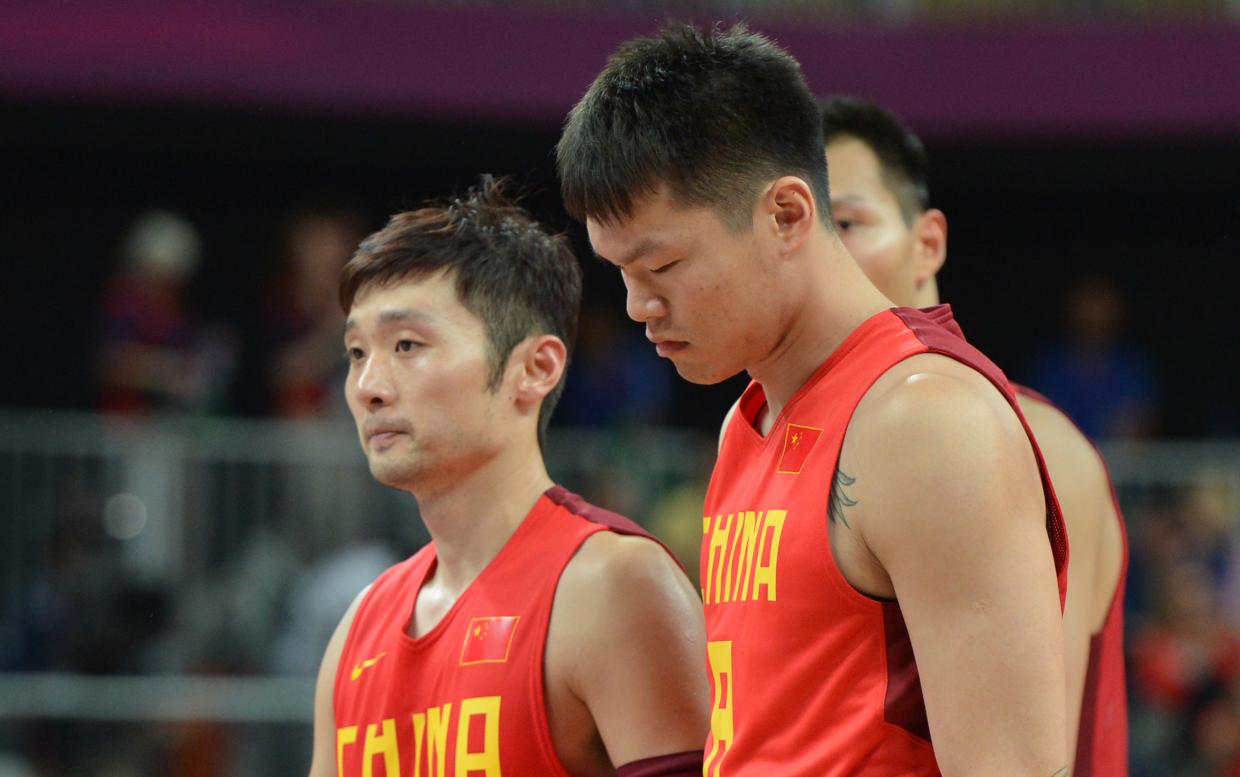 Xinhua news agency, the ruling Communist party’s mouthpiece, tweeted pictures of a splayed and dejected gymnast You Hao to its 5 million followers, accompanied by a choice word: “flop”.

Guilt is not a concept as societally familiar to our Chinese cousins as it is to those of us in Western cultures. Shame, however, is a spike felt even more sharply, particularly given its very public dimension.

You Hao has, inadvertently and unwillingly, become the poster boy for the impending national sense of shame should China not resume its ‘rightful’ position in second, or indeed first place.

The historical significance of the offending nation being Britain is not lost on the arbiters of state control.

“The country which has never finished above China is about to,” complained Xinhua. This is in spite of China sending its largest ever Olympic team to Rio.

This small nation of quaintness, a forlorn power beating a machine which seizes its athletes at the youngest of ages, moulds and rote trains them to be both medal winning engines and devices of state propaganda will dent the delicate Chinese psyche.

A brief stint as an English teacher in Beijing during the last Olympics quickly taught me the sense of victimhood which still lingered following the ‘hundred years of humiliation’. A century of intervention by Western powers, notably the British, had prevented China from assuming its rightful place as a world power. So the textbooks read.

Remedying this tragedy has been a hallmark of President Xi’s Chinese Dream — an attempt to galvanise the populace behind a vision of a powerful, uncompromising nation. Bonnie Glaser of the Centre for Strategic and International Studies, a US based think-tank, articulates this vision succinctly: “China will be at the centre, and every other nation will have to consider China’s interests.”

Third place is not one which China sees itself having in the world. But maybe this loss, and it will be perceived as a loss, will force China to re-examine its fragile national ego. Perhaps it will teach the nation that strength can sometimes be best demonstrated in dealing with defeat. And humility in victory is a trait to which we all aspire.

For if President Xi is to have his Chinese Dream, a China with these qualities will be an easier one to live with.