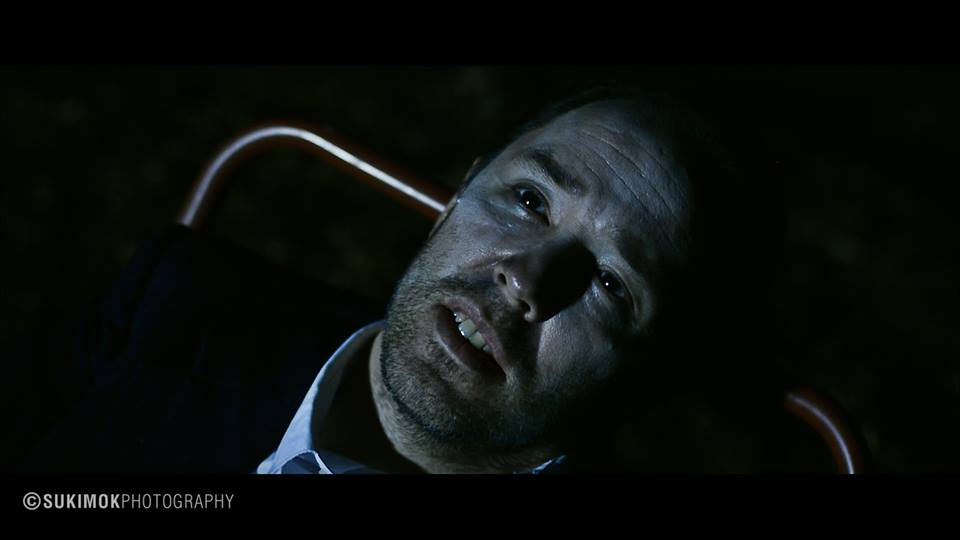 There was much uproar at the above Labour press team tweet, much (if not most) from what the party may well consider it’s “core vote” protesting a statement which unfortunately does appear to pander to specious right wing logic that public services have to be cut and cut drastically. We all know the banking sector is still rolling in giant bonuses and that there’s massive avoidance of corporation tax.

As a minority ethnic person who works in the arts I would say there’s also a crucial element here. A quick google search will reveal that all the outraged voices being quoted on arts cuts are overwhelmingly white and middle-class. It surely stands to reason that as arts funding gets cut more and more that, like all things, when you extrapolate outwards it’s those of us on the fringes and margins who feel the cut more than anyone. It’s often slightly surreal reading about the likes of the National Theatre having to make up another £200,000 shortfall in corporate sponsorship but arts funding cuts profoundly affect anyone who is not from the dominant white middle-class demographic.

The Arts Council recently expressed concern about the lack of applications from minority ethnic arts organisations for National Portfolio (NPO) funding- funding which essentially enables arts organisations to operate with some form of permanence. It’s hardly surprising the number is so low though.

All the statistics, reports and first-hand experience point to the fact that entry level to ,and (crucially) progress, in arts careers is more difficult than ever. An often closed cloistered and protective environment requiring availability for unpaid “internships” (which take a variety of forms),  access to “networks” and ability to speak a coded language, even when we can get there,  our work, as people of minority ethnic (and particularly East Asian) background, is relegated to marginalised corners of niche minority interest.

Our experience, training and expertise often counts for nothing, so devalued is it when the decision-makers and gatekeepers insist that the way round this obviously prejudicial state of affairs is to sponsor more box-ticking “training schemes”.

The black American comedian Chris Rock wrote recently that Barack Obama’s position as first black president was not, as most posit, a victory of “progress” for black people. It was, rather, progress for white people. There have been numerous black people who had presidential qualities. White people had to progress to a level where they could potentially allow it to happen.

And this is true of the arts. Chinese and East Asian people, as well as people from all ethnic backgrounds and disabilities, have artistic talent. Of course they do. The “establishment” needs to progress and allow them to flourish. The whole arts sector requires funding for that to happen.

Of course it’s often argued with impossible to verify statistics that “Chinese people only make up 1% of the population” but I’m pretty certain we’re not even getting that in terms of arts funding and presence. It’s also worth bearing in mind that apparently only 7% of children are privately educated. Do we really believe that only 7% of our leading actors, writers, directors and arts decision makers are privately educated?

And it makes all sorts of fiscal sense as well. There’s an oft repeated statistic that for every £1 spent the arts brings in a further £3. Imagine the potential if we had a more vibrant, diverse, creative and truly competitive “industry” as opposed to what we all too often appear to have: a cosy protectorate “club” for the privileged few and those “in the know”?

The arts is vital for social cohesion, expression and hope. All the major parties miss a massive trick here. The number of potential voters of Chinese descent who do not at present exercise their democratic right is astonishingly high as a percentage.

All too often it appears that people of Chinese and East Asian descent simply do not feel part of modern Britain. They don’t see themselves there. They’re not represented, they’re not included. How can they feel any differently when such a massive part of British life, one we’re all so rightly proud of, our arts and culture simply do not recognise them beyond poorly conceived, badly clichéd and outdated portrayals of “exoticism” and foreignness?

Still, in 2015, no permanent East Asian characters in Eastenders. We seem to say this literally every year. And I would venture the same goes for people of all minority ethnic backgrounds. Instead of allowing them to feel disaffected and alienated let’s try and engage them and make them a true part of Britain. Let’s actively combat that awful UKIP “us and them” agenda.

In case this appears one track let me say I also want to see the next Labour government save the NHS, defend trade unions, fight for better wages and conditions, do away with zero hours contracts, re-nationalise the rail service and speak up on the positive benefits of immigration. But the arts is the world I know and I would like to see a coherent vision and commitment for minority ethnic participation in that world and where people of East Asian descent are not abandoned in the diversity initiative.