Sino-British Relations – What next? 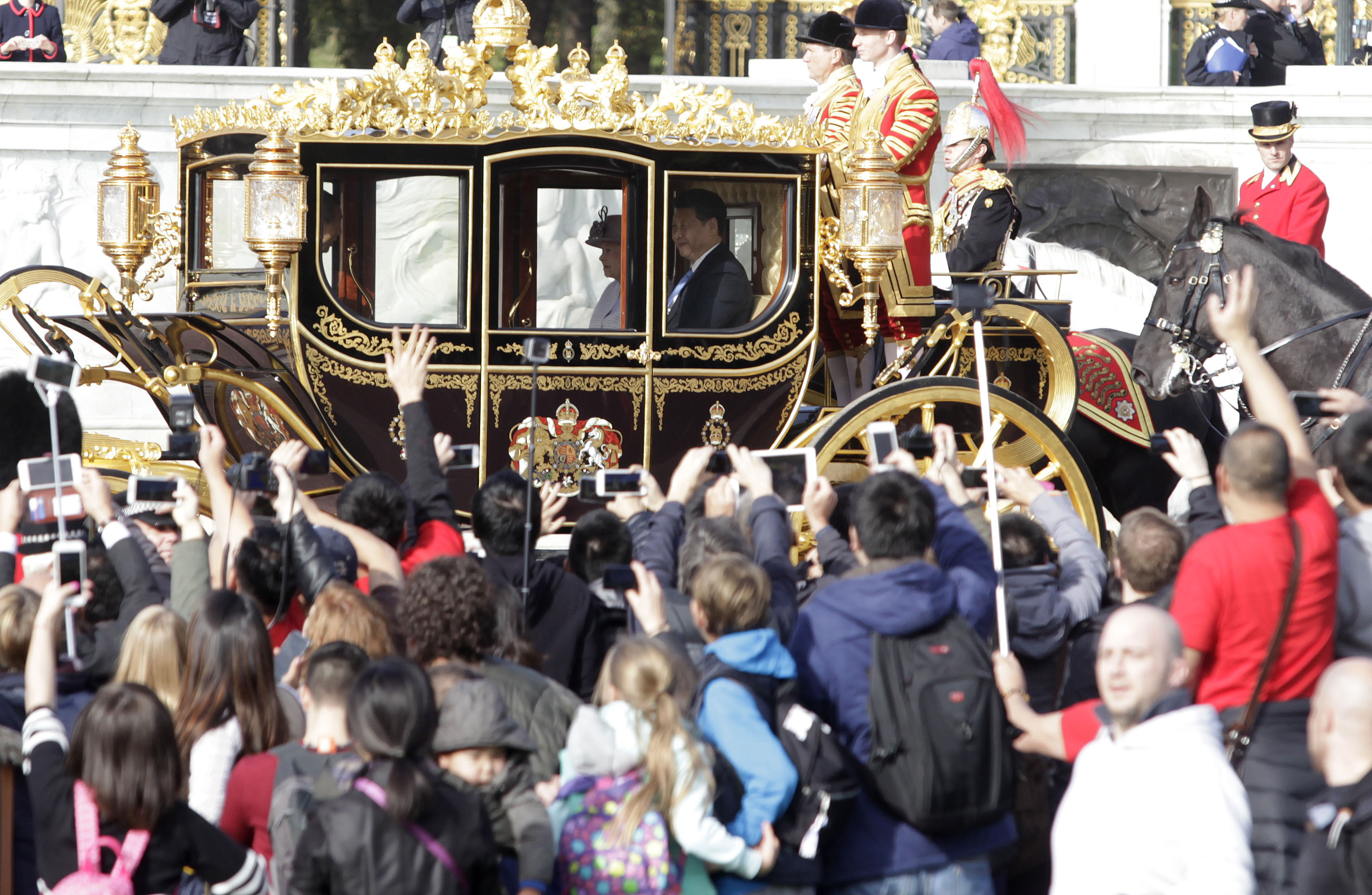 Britain and China have a long and complex relationship, from the First Opium War of 1839 to negotiations over the reversion of Hong Kong to Chinese sovereignty from 1980 to 1997. The state visit to the UK by President Xi Jinping in October 2015 marked a sea change in UK-China relations. Is this really the “Golden Era” in China-UK relations?

Sino-British relations have long been a roller-coaster ride. There are many thorny issues, including human rights, Tibet, the freedoms of Hong Kong, and regional and global security.

UK had not formally endorsed China’s Belt and Road Initiative (BRI). The BRI is President Xi Jinping’s most important international relations strategy, designed to cement China’s influence over Asia, the Middle East and beyond. What is the strategic interest of this initiative?

Trade with China looks like the top prize to a Britain heading for the Brexit – will a Labour Government continue this trend?

How will a Labour Government formulate its policies on relations with China on human rights, Tibet, freedoms and democracy rights in Hong Kong?

Helen Goodman MP is the Labour Party’s Shadow Foreign Minister with responsibility for the Americas and East Asia. She has represented the Bishop Auckland constituency in County Durham since 2005, winning three consecutive elections. In the last Labour Government, Helen served as Deputy Leader of the House and as a Minister at the Department of Work and Pensions.

As a Shadow Foreign Minister, Helen has lead for the Labour Party on the Sanctions and Anti-Money Laundering Bill, where she successfully pushed for the implementation of “Magnitsky” amendments that look to sanction gross human rights abusers. Helen has also been leading for HM’s Opposition on the Rohingya crisis, where she has pressed the UK Government to take more action to halt the ethnic cleansing campaign and to tackle the root causes of the issue.

Before becoming an MP, Helen worked in HM Treasury as a fast stream administrator holding many posts including on the Energy Desk, the Exchange Rate Desk, Central Budget Unit and Overseas Finance, before finally becoming the Head of Strategy.

In 1990–91, she was seconded to the Office of the Czechoslovak Prime Minister to advise on their economic transition after the Velvet Revolution.

There will be a high demand for places.

To avoid disappointment, please RESERVE your place now on Eventbrite HERE, or email us on [email protected]