The Orient Archive: The Chinese Community is an important and valued part of our society and of our future 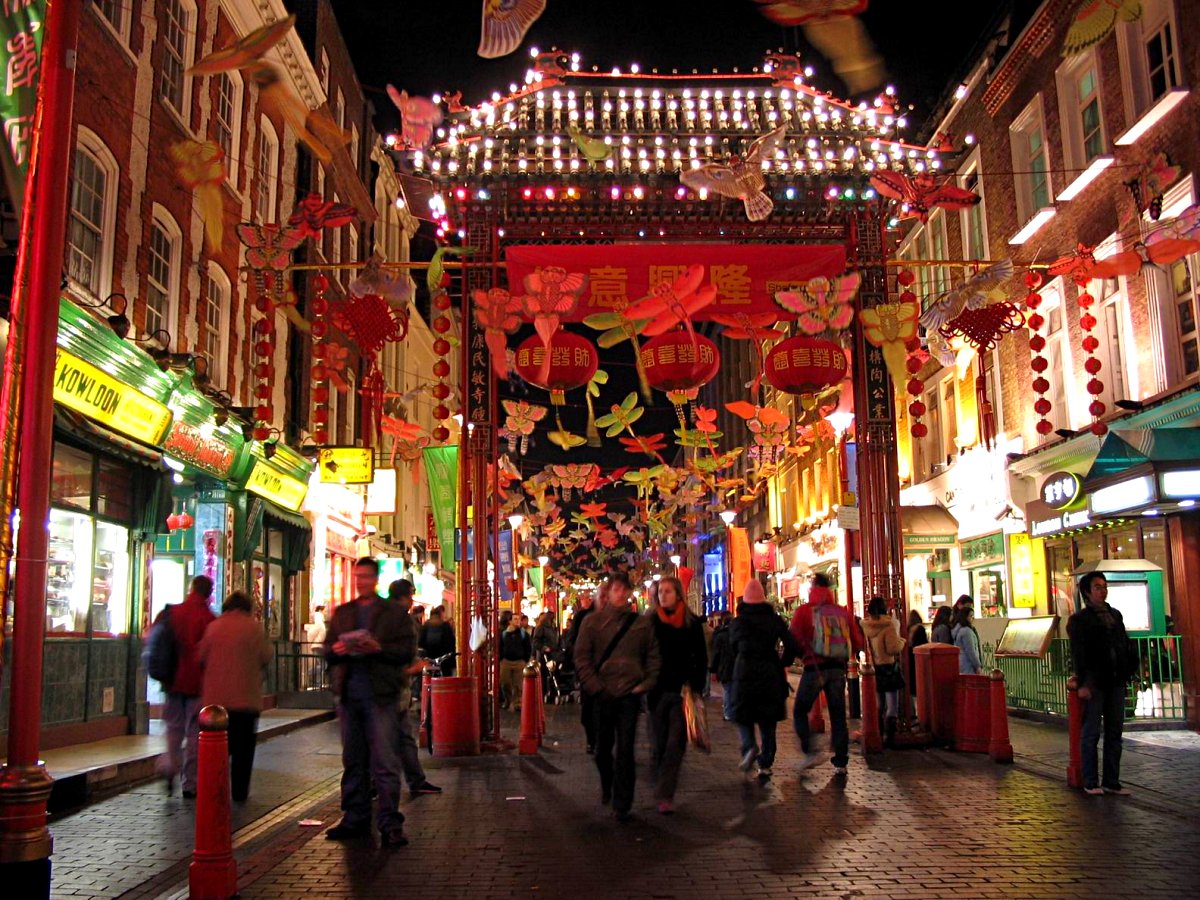 The Chinese community is a hugely valuable and valued part of UK society. More than half a million people of Chinese origin have made their homes here. Our community is a perfect example of Britain’s strength being built, in part, on its diversity. It is a perception of Britain that we must continue to remind ourselves of.

We now live in a society where the majority of people living in poverty actually have a job. Rather than living lives of opportunity and hope, many of us have to worry and stress about how we’re going to pay the bills and put food on the table.

What has been less discussed is the knock-on impact this financial pressure has had on our national psyche, how we view the world and our perception of the future. Economic crises always have that impact as well, though it takes many different forms.

The Great Recession has had a psychological impact that has the potential to be very damaging to our future: a significant section of our society his questioning how we engage with the world, wanting us to distance ourselves and pull back.

You can see it in the debate on immigration. We must be clear here – the question of how we manage immigration is an important one to ensure that it is a force for good, as it has always been.

However, the current immigration debate is not a positive dialogue about how we make the most of the enormous potential that people of different backgrounds, talents and perspectives represent for our society. 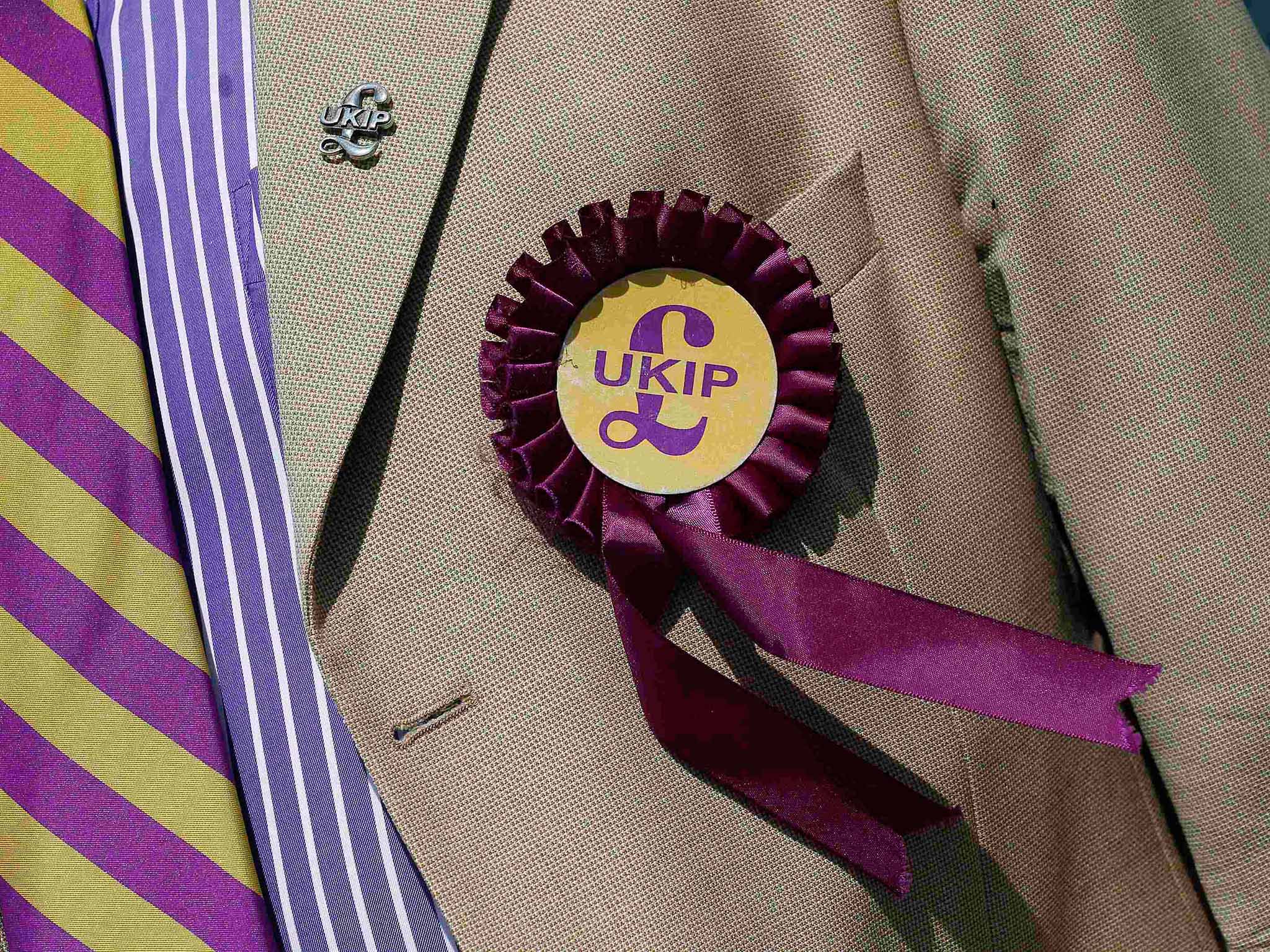 The debate has been hijacked by a party – UKIP – that wants you to blame others. Who are trying to set our communities against each other. Who are trying to do what all the ideologues of history have done: get you to blame the ‘other. We can see it starting to take root in communities across the country, in the cracks caused by financial hardship.

They not only blame immigrants, but they also blame Europe for every problem. They say very clearly – we’ll be better off all on our own.

They’ve made it simple – to the people who are struggling for hope and control in their lives, they’ve pointed the finger at immigration and Europe and said ‘blame them’. If we just get rid of them, our future is going to be better and you’ll have control over your life again.

The thing is – it may be simple, but that doesn’t make it right.

The challenges in our society are much more fundamental than immigration or Europe. They are - how do we succeed, as individuals, as communities and as a country – in a world that is changing faster than ever? A world in which every big dynamic of change – technology, globalisation, climate change and so many others – naturally increase inequality. It is a world that represents a big challenge, but actually represents a much bigger opportunity.

But there is another way. It starts with recognising the true nature of the challenge we face and being frank about it. How can we create an economy in this fast and constantly changing world that creates jobs that pay enough for people to lead decent lives; jobs that speak to their ambition so life goes beyond a struggle to survive to a quest to thrive. How can we do that for everyone, equally – no matter their background or the stage of life they’re at?

That is the true nature of our challenge. If we are going to tackle it and create a positive future for all of our people – we have to start seeing migrants, immigration and building partnerships around the world as part of the solution, not the problem.

The UK Chinese community and our relationship with China is the perfect example. 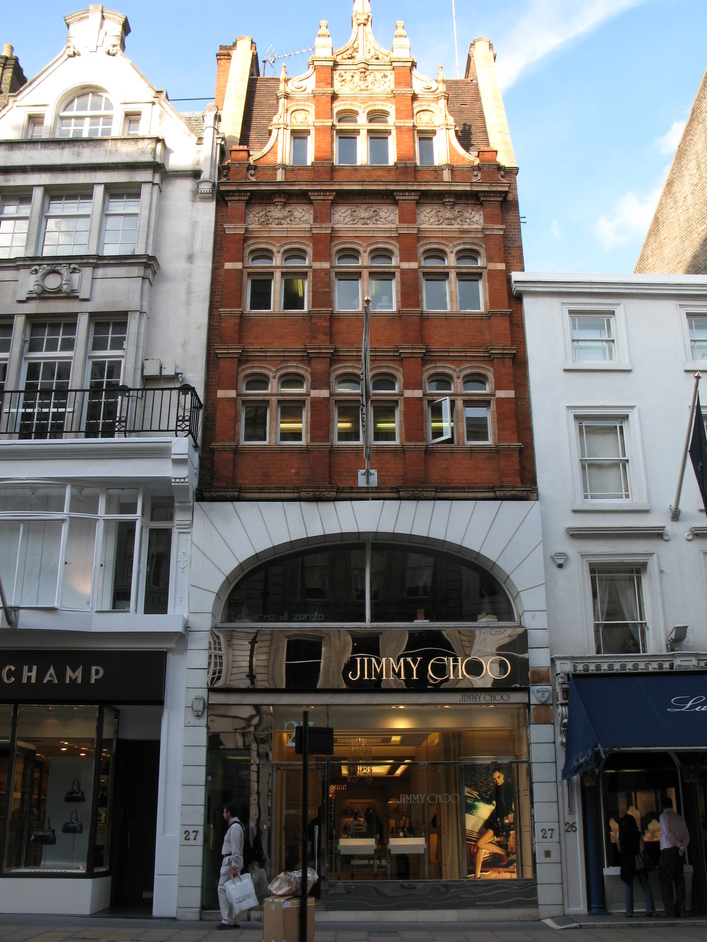 Our contribution to society is immense in every dimension – culturally, economically, academically and technologically. From Sir Charles Kao, the father of fibre optics, to Alan Yau, the founder of the ubiquitous Wagamama, and Jimmy Choo’s global brand, the spectrum of our talents has helped shaped Britain as we know it. In recognition of that, we must ensure we have a visa system that continues to invite talent and contribution, as well as enhance our society.

The Chinese community, like so many others, also represents multiple routes to enormous opportunity for our future.

The first is by bringing so much talent and investment into the United Kingdom, which is China’s top European destination for foreign direct investment. Chinese companies own stakes in Heathrow and Manchester airports, Weetabix and in North Sea oil. It’s a relationship we must continue to develop in a way that helps build the British market and deliver value to China.

The second way the Chinese community presents a path to opportunity is that it connects us to a market of staggering growth and potential. The world’s 10 fastest growing cities are all in China. Or consider this mind-boggling fact: just the increase in the number of Chinese graduates between 2010 and 2020 will be bigger than the total number of students in the US and the EU combined. That’s an incredible amount of skill entering the global job market.

So to have opportunity in the future, we have to engage with China and the world. But we can’t do that by ourselves. Chinese business people have made it clear that to even think of leaving the EU would be madness. Sitting with our EU partners and half a billion people on one side of the table gives us a huge influence in negotiations with China. Sitting on our own will not. And that point stands with any other country. If we are truly thinking about our future, that is a warning we cannot ignore.

The Great Recession has made our lives tougher, but we can’t allow it to make our future bleaker as well. Building walls of blame and anger between our communities and around our country won’t get us anywhere.

We have to see our communities and the world around us as what they truly are: opportunities. To realise them, we need to make the most of every person and community’s potential. That is what Labour is committed to creating in government – a society where we find strength not in anger and blame, but in each other and in the possibility of a better tomorrow.

Sonny Leong CBE is the Chair of Chinese for Labour.

The article was originally published in February 2015 edition of 'The Orient' - Chinese for Labour's bi-annual publication. If you have an idea for an article, or an event to share then please email alvin@chineseforlabour.org