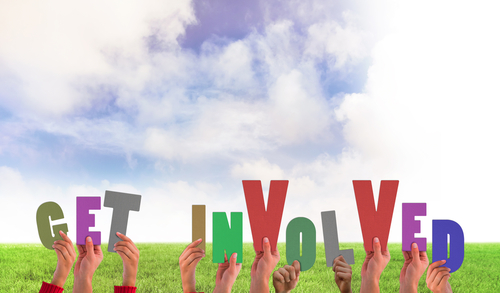 A Learning the Lessons Taskforce is to be set up to  analyse the election data, draw on the experiences of our key stakeholders and listen to the public to see what we can learn from the election.

The Taskforce will take online submissions and hold hearings in the nations and regions across the country and will seek to conclude its work in time to report to the new leadership team and the NEC. It was noted that time is of the essence given the Scottish Parliamentary, Welsh Assembly, London Mayoral and local government elections taking place in May 2016.

The full membership of the Taskforce panel is:

The questions below are the key areas the Taskforce would like to get your feedback on:

1. Why do you think Labour lost the election?
2. What were the key issues being raised on the doorstep in your local area?
3. What Labour campaign messages/themes and policies worked and did not work in your area?
4. How well did Labour do at communicating its key campaign messages/themes and policies?
5. How effective and active were your local opponents on the ground?
6. How effective did you feel were the messages and themes of our main opponents?
7. If you’ve been involved in a general election before how do you feel this campaign compared in terms of:
a. General organisation on the ground
b. Getting more people active in key seats
c. Having the best positive and attack messages in the campaign
8. What do you think Labour needs to do better to be more successful at the next general election?

As soon as the link to the web submissions page is live it will be circulated, but in the meantime you can send your views to [email protected]