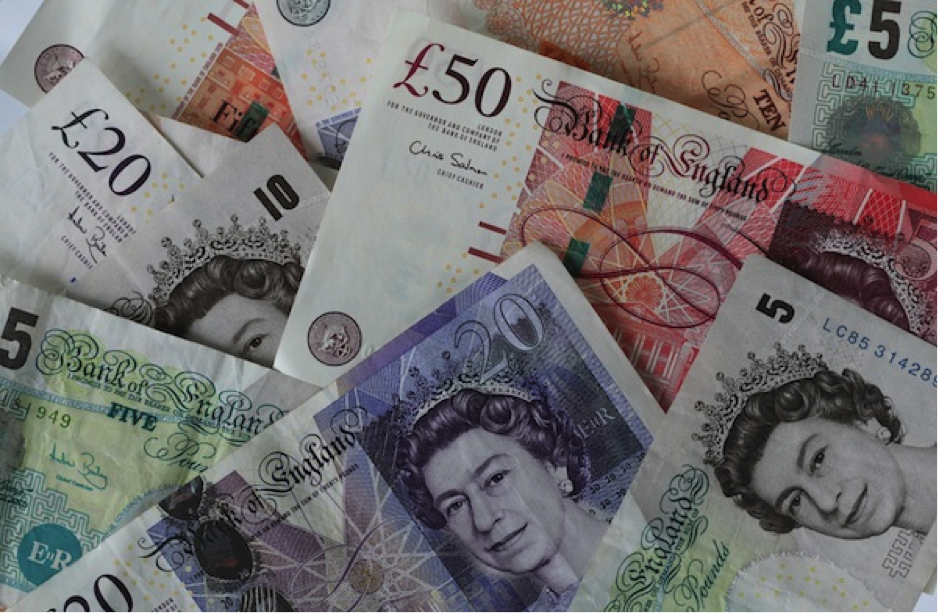 Back in late 2011, four fellow-travellers got together to discuss Labour's economic strategy. The venue was Cote brasserie in Covent Garden. The glamour. Hopi Sen, Graeme Cooke, Adam Lent and myself discussed both the economics and politics of Labour's position. We felt strongly that it was in the wrong place.

Over the next few weeks, we put down some ideas in a Google doc and slowly turned it into something that became a long essay. Hopi mentioned to Policy Network in passing what we had been working on and they kindly offered to take a look and publish it. The document became 'In the Black Labour: why fiscal conservatism and social justice go hand-in-hand'.

The title and the essay itself were deliberately provocative. Our conviction was that there had to be a degree of fiscal consolidation if state finances were to be sustainable and even greater financial and economic risks were not to be taken. We did not specify whether this consolidation should be via tax increases or spending, what precise pace it should take, or what the size of the state should be (I imagine we all would have had some different views on these questions).

Beyond the fiscal argument, In the Black Labour also advocated a different institutional structure with an independent body monitoring the fiscal policy of Government in meeting its objectives. A case was also made for a more 'enterprising state' - one that focused on jobs and growth rather than 'welfare' expenditure alone. In fact, that focus on 'welfare' over 'enterprise' is one of George Osborne's biggest failures.

The reaction to the paper was ferocious. In an atmosphere reminiscent of the current divisions in the Labour Party there was an angry reaction from the left and near silence from moderate voices in the party- in public at least. Beyond the economics of our argument, there was a political point too. Labour had to pursue a far more credible strategy of being clear where it would tax and spend differently to George Osborne and how this would support economic and fiscal objectives. In a Guardian comment piece, we were absolutely clear in our criticism of George Osborne.

Unfortunately, the Labour Party took a very different route. In January 2012, Ed Balls started to creep towards our strategy in a tough speech at the Fabian New Year Conference. The reaction from the unions and others was, once again, ferocious. The party leadership backtracked. I believe this was a key moment in Labour's defeat in 2015. Early in the Parliament, the party had to make a serious and sustained attempt to restore its credibility. It lost its nerve and perceptions of its economic competence were irrevocable.

The irony is that, at the last, the party adopted pretty much the entire In the Black Labour argument. In fact, it was page one of the manifesto. It was too late. The opportunity to address a key weakness was long gone.

Do I have any regrets about In the Black Labour? Just one and it is one we later addressed. We should have been clearer that discretionary capital spending, including borrowing to support it, was an essential part of restoring fiscal sustainability. This was made explicit in a follow-up essay for Policy Network in 2013. It should, in my subsequent view, have been more explicit in the original paper.

The Labour Party is now a million miles away from In the Black Labour. It has fallen into pure-play oppositionalism, seeing all cuts as moral failure. This will have consequences as predictable in this Parliament as last. Labour is once again forcing people to choose between their hearts and their heads. And heads wins in the end. It has fallen into the territory of the 'deficit doesn't matter'. It does - both economically and politically.

This is absolutely not to assert that George Osborne is set on the right course. He isn't. He talks the language of long-term plans when his Spending Review shows exactly the sort of short-termism that has held us back for so long. We desperately under-invest as a nation - especially in non-higher education human capital. We are building growth on asset inflation and consumption once again.

He'll get away with it as long as Labour fails to consistently argue a credible alternative. In the Black Labour was an attempt to help that process. Four years later and we are still waiting. In fact, it's getting worse. Labour is in a very bad way. 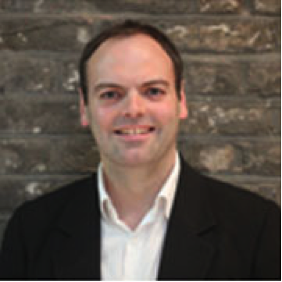 Anthony Painter is Director of Policy and Strategy at the RSA ad co-author of ‘In the Black Labour’. He writes in a personal capacity.