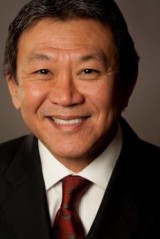 Sonny is a member of the Development Board of Labour Party 1000 Club, and also sits on the Executive Committee of BAME labour.

He is Executive Chairman of the Academy for Parliamentary & Policy Studies and Civil Service College, both providing tailored made training solutions to the public and private sectors. He is Deputy Chairman of FutureFirst, a social enterprise company working to increase social mobility by building alumni communities around state schools to inspire and inform young people about their futures. He is also a director of Left Foot Forward, a political blog for progressives, providing evidence-based analysis on British politics, policy, and current affairs. 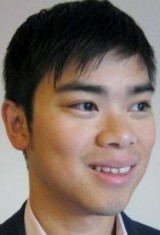 Ash hails from the North East of England but has lived in East London for nearly twenty years. A member of the GMB, Fabian Society and Cooperative Party, he is also a former Chair of Chinese for Labour and Labour councillor. In 2010 he was the Parliamentary agent to a Labour MP in one of the few English Tory target seats where there was a swing to Labour. Much travelled across the public sector Ash currently works in policing.

He has previously advised the Home Office's Policing Bureaucracy Taskforce and has advised the Department of Health's Diabetes and Cancer Tsars on health inequalities. He represents the Socialist Societies at the Party's National Policy Forum.

Chris has extensive experience in financial sector. Founder of a technology investment firm, a media firm and a U.K China culture exchange platform. He believes in equal rights and opportunities. A technology revolutionary economy works for all and attractive to worldwide investors so that more jobs and business opportunities can be created across the country.

A specially designed and invested education system to allow every British has the opportunity to become the brightest regardless of their age and disability. A well invested public service system that can self-running and profitable. A well-funded immigration system that attracts the most talented from the world and also fair to everyone. 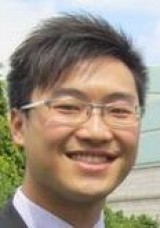 Chris has been a party member since 2005. Since moving to London in 2010, he has been involved in 2012 London Mayoral Election as a campaign intern for Lewisham and being an intern at Labour Finance & Industry Group.

He has further community engagement experience as a field researcher and project assistant at The Campaign Company. Currently, he is the Commercial Services Manager at Civil Service College. 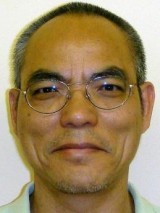 He works tirelessly for the Chinese community in various capacities. Stephen was joint winner of the Outstanding Contribution to Community Volunteering Award in 2005. 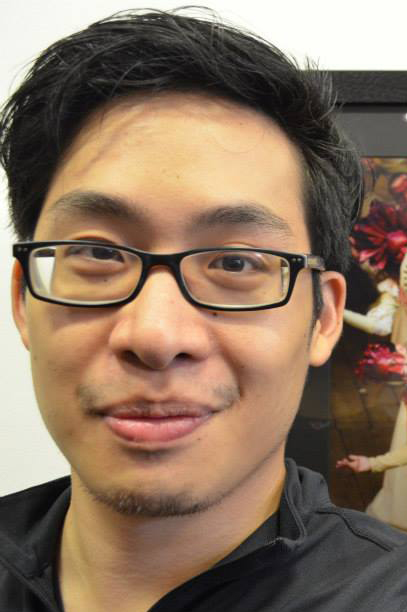 Alvin is the Communications Officer for Chinese for Labour. Since moving back to the UK last year he has been involved in the Labour party, campaigning in the General Election for Parliamentary Candidate Sarah Jones in Croydon Central.

He is now involved in the Labour Leader, Deputy Leader and Mayoral candidate elections. 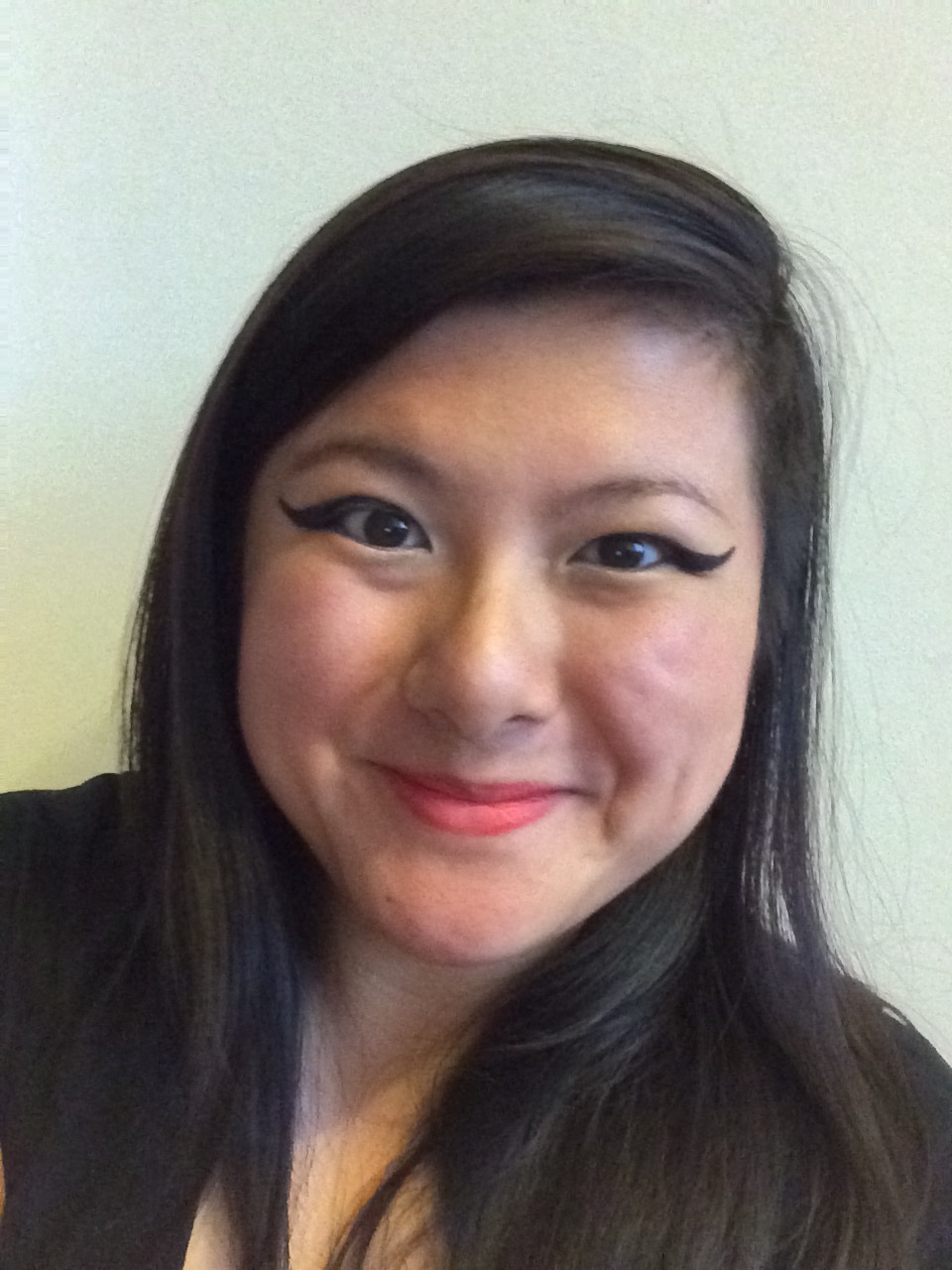 Amy has lived in Glasgow all her life and works for a Member of the Scottish Parliament.  She is a GMB member, and served on the Scottish Executive Committee as the Scottish Young Labour representative.  She is an active campaigner and currently sits as the Vice-Chair of the Glasgow Labour Campaign Forum and is the Ethnic Minorities' officer and Trade Union representative on the Glasgow Pollok CLP's executive committee.

Amy holds a Masters in Development Studies from the University of Glasgow, and takes a keen interest in women's rights and housing policy. 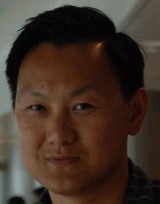 Peter as been a member of the Labour Party for 26 years. He was agent for Jenny Rathbone's successful Welsh Assembly campaign in Cardiff Central in 2011, and is currently Chair of Cardiff Central CLP.

is a member of PCS, and has been a civil servant for the last 11 years, working for the Department for Work and Pensions and the Valuation Office Agency to deliver effective public services.

Jayne is a junior doctor working in East London and specialising in geriatrics. She is an active campaigner on the NHS.