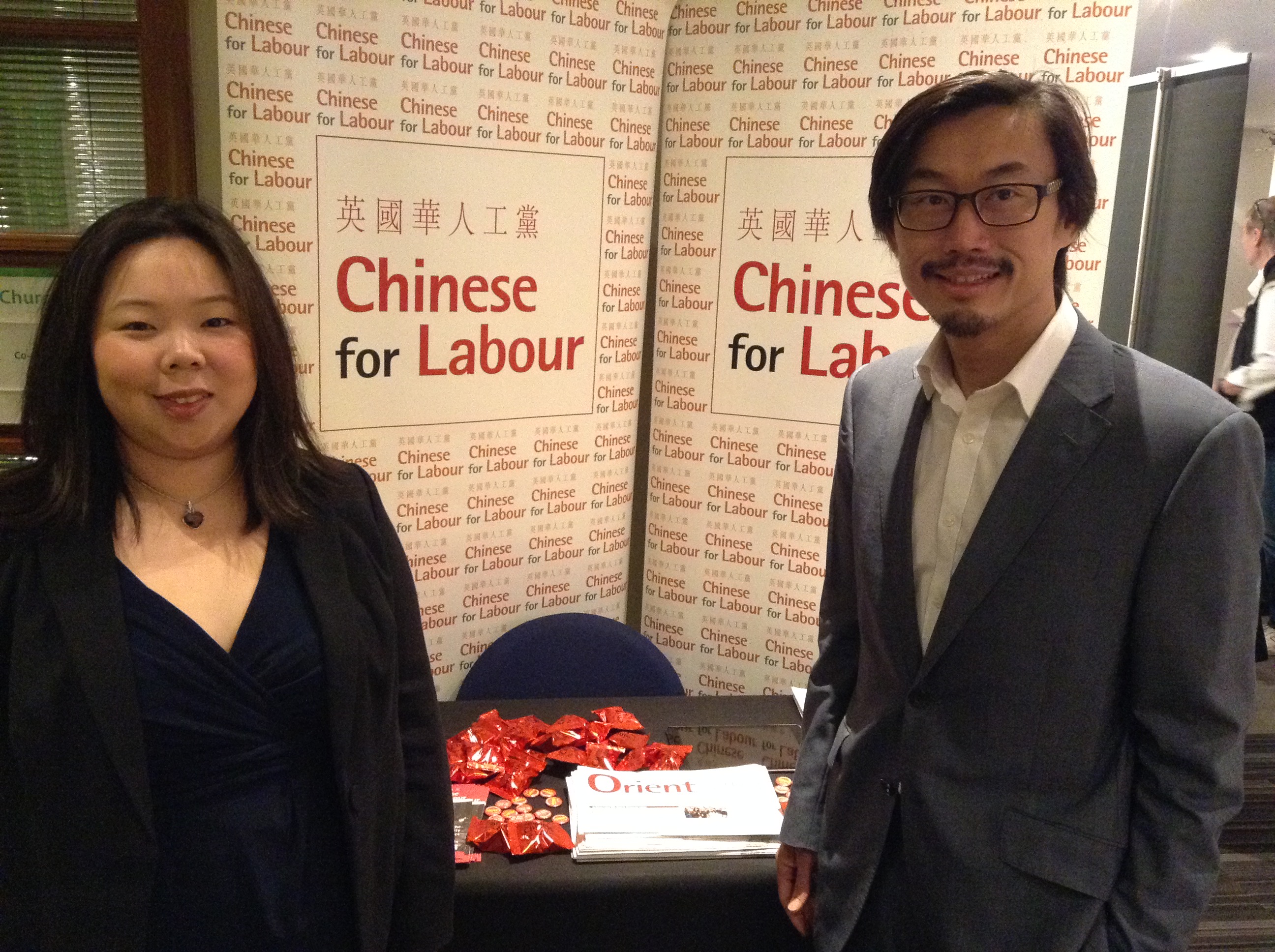 Chinese for Labour attended the Annual Co-operative Party Conference in London over the weekend. Gareth Thomas MP and Chair of the Co-op opened the session giving much thanks to the outgoing General Secretary Karin Christiansen. Having overseen a period of change in the Co-op Karin has steered the team through some difficult times and built a platform for future progress of co-op values.

Stella Creasy Labour & Co-op MP for Walthamstow discussed the importance of the Co-op movement for equality and fairness and responsible practice. There were a number of well run breakout sessions and further speeches from people involved in the Co-op. The conference was well attended by people who share similar values and many new friendships were formed.

Chinese for Labour's stand was well attended and many fortune cookies were happily consumed. Our fortune now turns to building a more fairer and equal society were all people including the British Chinese are represented in public life.