Where are the Chinese voices in the BBC's China Season? 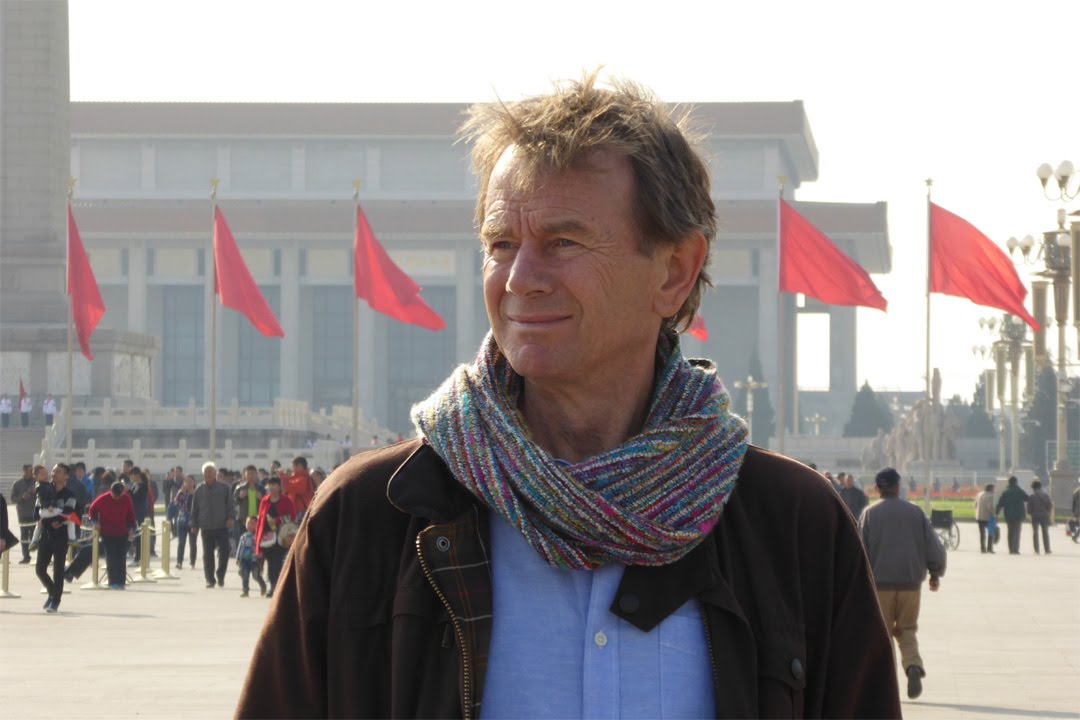 It’s no secret that the Chinese community in the UK lacks political representation, gaining our first and only Chinese MP last year -- and achievement somewhat tarnished by the fact that Alan Mak MP is a Conservative. Our representation in the Lords has been similarly poor. We’ve had only three peers: two crossbenchers, and a Conservative, of which only the latter is still serving.

But we are also critically underrepresented in the media. Ask an average Brit to name a single British Chinese actor or media personality and they’ll struggle, before finally remembering Ken Hom; of course they’re crestfallen when you tell them he’s actually American.

It’s not because there’s a lack of British Chinese talent, either. It’s because there’s simply no appetite for broadcasters to showcase them. Imagine how glad I was to hear that BBC2 are launching a China Season to coincide with Chinese New Year. It is, according to controller Kim Shillinglaw, demonstrative of the BBC’s “on-going commitment to bringing the world to our viewers,” she continues “It will allow viewers to visit one of the most fascinating and powerful countries in the world and show a little known nation in a whole new light.”

Fantastic. So some much needed airtime for Chinese faces, and a great opportunity to provide a platform for aspiring Chinese media personalities, presenters and academics. At least, it would have been if the programmes currently slated to be shown weren’t exclusively written, directed and produced by caucasians, and overwhelmingly presented by whites.

Let’s take a look at the trailer for China Season.

Did you spot the talented and charismatic Chinese presenter, constructing a story of China informed by his experience growing up as part of the British Chinese diaspora? Did you notice the brilliant and knowledgeable Chinese academic sharing her expertise on Chinese history and culture? No? Me neither.

It is quite remarkably difficult to put into words just how irksome it is to have a parade of middle aged, wealthy white men telling me all about the land of my ancestors. The Chinese faces in this trailer are mutes, lacking their own voice or their own self-determining power to present their identity in their own terms. Rather, their identity is ascribed to them by whites and intermediated to the audience by caucasians. It’s almost as if nothing has changed in 700 years.

This is the classic anthropological approach to exploring Chinese culture that has been the modus operandi of Europeans since the days of Marco Polo and the silk road. It seems we’ve yet to shake off this notion that Chinese people are ‘other’, that they’re animals to be observed on safari by enlightened white men in similarly white linen suits, that the phenomenology of Chineseness is secondary to the interpretive efforts of caucasians who are apparently uniquely capable of decoding the thoughts and values of the mystifying and inscrutable Han people.

The way the BBC have gone about producing this new season of programmes has shown us that we’ve still yet to graduate from the imperialistic mindset of colonial Britannia. To the British, the Chinese are still puzzling, baffling, mandarins with taloned fingers and fu manchu moustaches. Perhaps we’d be better understood if we were actually given a chance to speak for ourselves.

Alex Chai is a member of Chinese for Labour and Director of Consensus, a non-aligned organisation fostering open and inclusive debate amongst different wings of the Labour Party. More information can be found at www.labourconsensus.org.uk