On 30th June 2015, the British Chinese Armed Forces Heritage project will have their formal launch party at Regent's University. 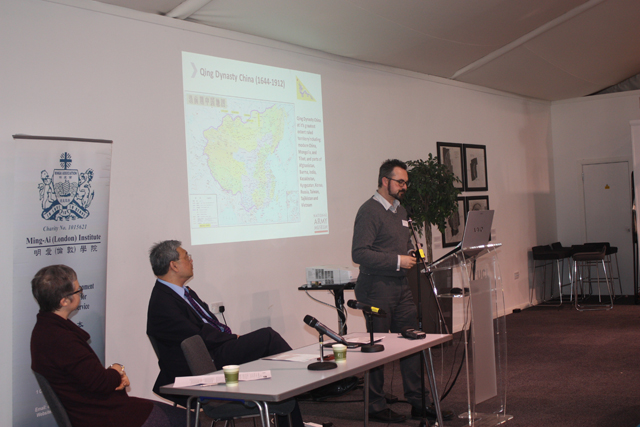 The project, four years in the making, aims to create a historical archive documenting the role of Chinese in the British armed forces throughout history. the archive will be composed of personal reflections, family records and memorabilia of those who served in the British Chinese Armed Forces during the 19th and 20th centuries as well as some 40 extended oral history interviews. The project will develop a research publciation, two international conferences and two exhibitions.

The timetable for the event is as follows: